U.S. President Barack Obama recently called on Americans to achieve global competitiveness through innovation in order to win the future. He hoped that the economy was growing again leaving behind the worst recession of past two years. He mentioned China and India in his speech acknowledging that the two countries were spending more on education with greater focus on math and science, and were also investing in research and new technologies. He noted that the world had changed, the competition for jobs was real and for many, the change had been painful. However, he was quite optimistic that his country would be able to maintain it’s supremacy in the world in the coming future, too. The very fact that Obama had to emphasise on winning the future clearly shows that he felt that the battle for the future was on and China and India were two strong contenders for the same. Since the battle is going to be a long drawn one, there is bound to be lot of uncertainties especially because China has authoritative one Party regime whereas India’s democracy is like a lame-duck. This may perhaps help Americans to continue to be the world leaders, if they fight well the present chaos facing their economy.
Talking about China, it has the most impressive economy in the world but lacks natural and other resources.  There is a possibility that with the increasing demands of its growing middle class, China could run a trade deficit along with a weakening currency in a few years time. It is also recognised that China has better government policy makers whose most of the recommendations are followed by the governing Communist Party. However, the lack of democracy and ever increasing disparities between rich and poor can act as a big destabilising force in coming years and adversely affect China’s march ahead. India, on the other hand, has leadership in the IT industry and has a vast pool of English speaking reasonably qualified young boys and girls who are the basic raw material for the fast growing service industry. But India’s governance is burdened with too much of corruption at every stage, infrastructure is known to be pathetic and the legal system lacks credibility. There should be no illusion that India is any where in sight competing with China.

China’s export of textile and clothes touched $206.53bn in 2010 (Jan.-Dec.), rising 23.59% from previous year. The global trade in textiles and clothing is expected to touch around $800bn by 2014 from the current $500bn. So, the fact-of-the-matter is that we are comparing India – having an annual exports of hardly $24bn (less than 4% global share) – with China having annual exports of more than $206bn and the global share of nearly 40%. Are they comparable? Definitely, No. Even Bangladesh, Indonesia and Vietnam are performing better than India on the export front.

The scenario is more or less similar in almost all spheres of economic activity. Definitely, India is not in the picture when it comes to Obama’s so called ‘war’ to win the future. This ‘war’ is going to be between the US and China and everyone understands that. Obama may have just mentioned India’s name to downplay China’s role but let us not have any illusion. Let them fight that war. As far as India is concerned, we got to manage the present well so that we not only maintain our core competencies and specialities but also try to eliminate our drawbacks, acquire newer skills and hence ‘make’ the future for our billion plus population in the years to come. Let us not try to ‘win’ the future. Instead, let us work all together to ‘make’ it.

Loading...
Newer Post
For the Kind Attn. of the Govt. of India Curb the Late Payment Culture, the EU Way
Older Post
The World Welcomes 2011 With High Hopes 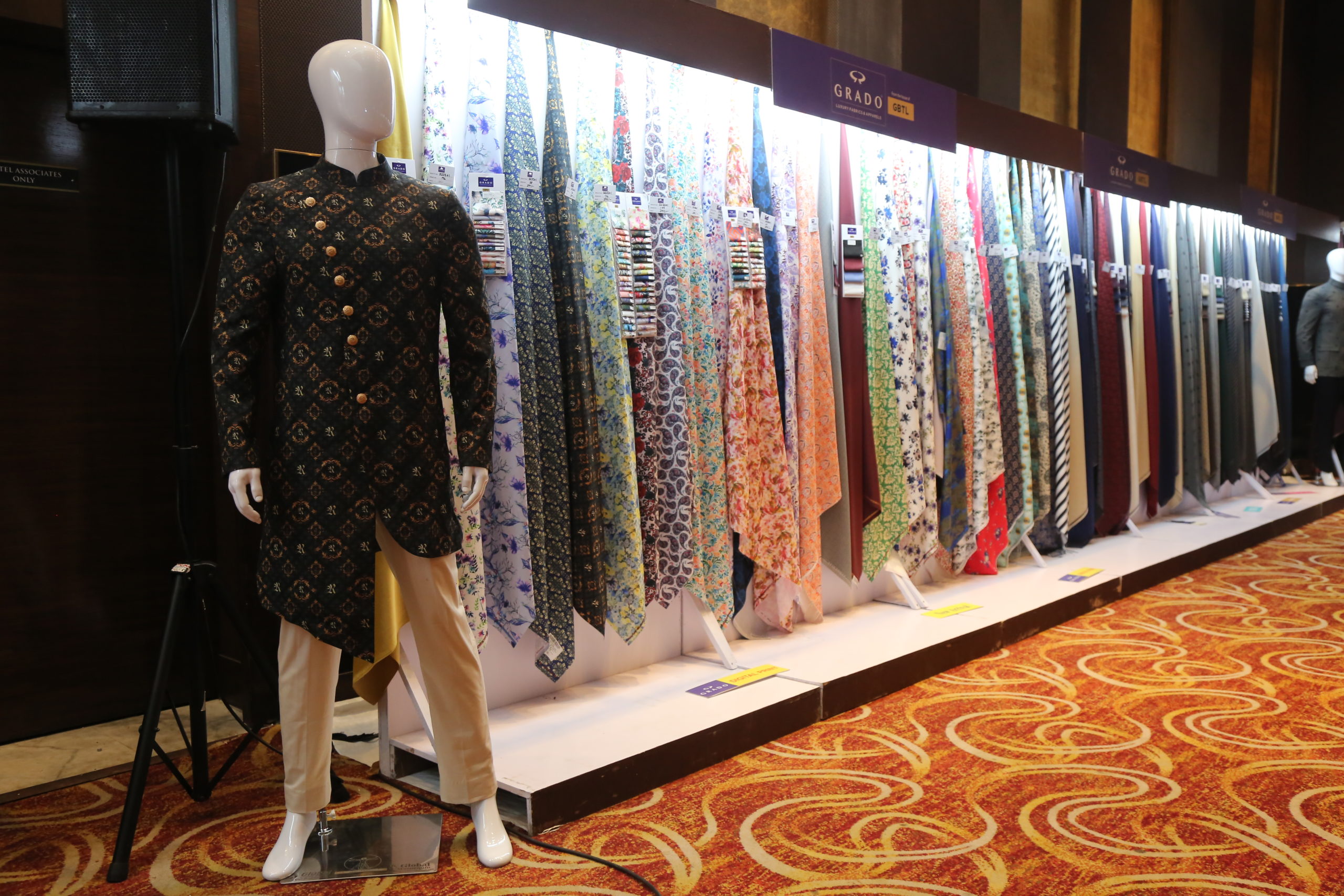 Grado By GBTL Launches New Products At The Shimla Conference 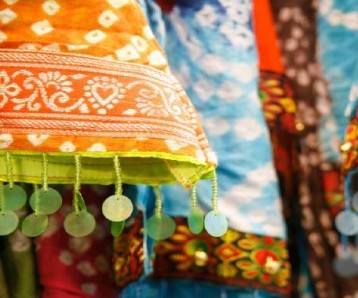 Chemical Safety in Textile and Apparel Markets of Emerging Countries