In October, a month after India announced duty-free access to 46 apparel items (list of items) from Bangladesh, exporters from that country have reported orders for readymade garment worth an estimated $90 million from India. The order inflows in just one month amounted to a quarter of the $ 360-million worth of readymade garments that Bangladesh is estimated to have shipped into India in the 12 months of the last fiscal (2010-11). A Bangladeshi industry delegation, which was in India recently to reassess business opportunities, said it expects exports to India to touch the $2-billion mark over the next three years or so, going by the current trend. The India-Bangladesh Chamber of Commerce and Industry (IBCCI) delegation, in the course of deliberations with Indian textile and clothing industry bodies, conveyed that October”s order inflow estimates were collated by the Bangladesh Government based on local industry inputs.

These include orders from Indian retailers focussed on the domestic market and also from Indian exporters from locations such as Indore and Tirupur.

The Bangladeshi garments sector, despite lacking a raw material base, has emerged more cost competitive than the Indian clothing industry and now has an edge even over the Chinese garment industry in specialised clothing items such as woven garments and knitwear. Cheap fabric imports and phenomenally low labour costs back home are among the advantages that Bangladesh is using to the hilt.

Coming at a time when labour costs are trending upwards in India and infrastructure constraints such as power and transportation bottlenecks continue to stymie the manufacturing sector, the option to source from Bangladesh is being seen as an increasingly viable option for Indian players.

Amid the opportunities, Indian industry players have also raised apprehensions about zero duty entry for Bangladeshi garments indirectly offering Chinese fabrics duty-free access into the country. In the case of the Bangladesh-India pact, the Rules of Origin of exportable garment products are to be determined by the Agreement on South Asia Free Trade Area norms, which permits garment items made of imported fabrics to qualify for duty-free market access to India subject to the condition that at least 30 per cent value addition should take place in Bangladesh. 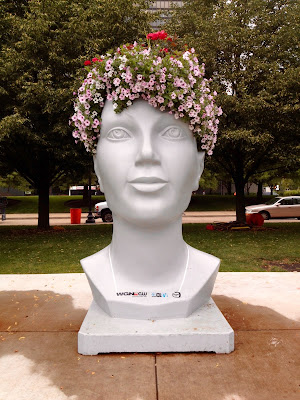 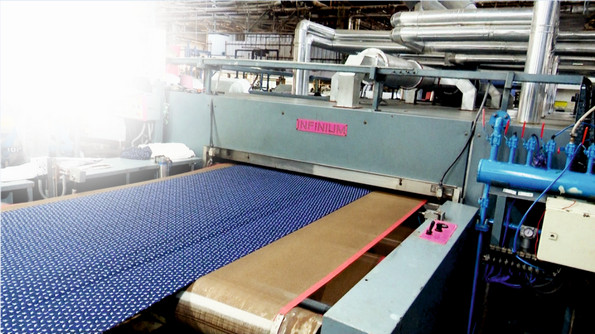