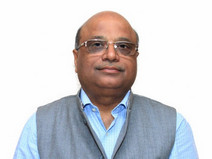 The Government yet again has ignored the Textile Sector as a whole despite it being the largest employment provider in country. The agony of Man Made Textile Industry which is highly capital intensive and the only sector capable to attract future FDI has been highly discriminated against cotton. Unfortunate but true that a sector which alone can help Govt to achieve its ambitious target doesn’t find mention in list of items granted liberal MEIS benefits under the FTP announced on 1st April.”

SRTEPC has a number of times appraised the Government that the Indian Manmade Fibre (MMF) Textiles sector has still not reached 3.0% of world trade and is within threshold limit, while Cotton has crossed 5%. Thus, both should be separately handled while allowing Chapter 3 benefits for promoting exports. It is also to be noted that Cotton, which pays no taxes, has still been given the high reward in the FTPS’s new scheme, MEIS, while the MMF Textiles that contributes Rs. 7000 crores as taxes and holds high potential is given lower reward rate as compared to cotton in the FTP. For Europe and USA, MMF products have been given lower incentives as compared to cotton textiles. The industry is deeply disappointed being greatly overlooked by both its administrative ministry, Ministry of Textiles as well as Ministry of Commerce. ”

The major emerging markets for MMF textiles are Latin American Countries(LAC), Far East and African Countries. In the FTP 2015-20, the benefits for promoting exports to these Countries have been completely stopped, that too abruptly, without giving any adjustment space to the exporting fraternity. The MMF sector has developed its space in LAC and African markets after lot of efforts. The Council held successful export shows in Chile, Columbia, Nigeria, Togo and Addis Ababa and could create niche market for MMF textiles. ”

Thus continued incentives are need for 1 or 2 years for strongly establishing and stabilizing MMF textiles in emerging markets. The sudden withdrawal of export promotion incentives will have severe implications on the export towards these markets, which have huge potential for MMF Textiles. ”If the Government follow these kind of policies, How do we manufacture more in India? How do we promote “Make in India” in Textiles sector?” During the Budget the long standing demand of MMF Textiles Industry for reduction of Excise duty from 12.5% to 6 % was overlooked. Further, no efforts have been made by the Govt. to neutralize the taxes between Cotton and MMF Textiles. While Cotton has zero taxes, the poor and common men who wear MMF Textiles cloth are taxed the highest in the Country.”

Unless the Govt wakes up to take necessary steps quickly to boost production & consumption of MMF textiles, we can never achieve the target of reaching from present US$ 110 bn to even US$ 200 bn. in next 5 years.” 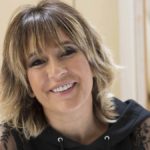 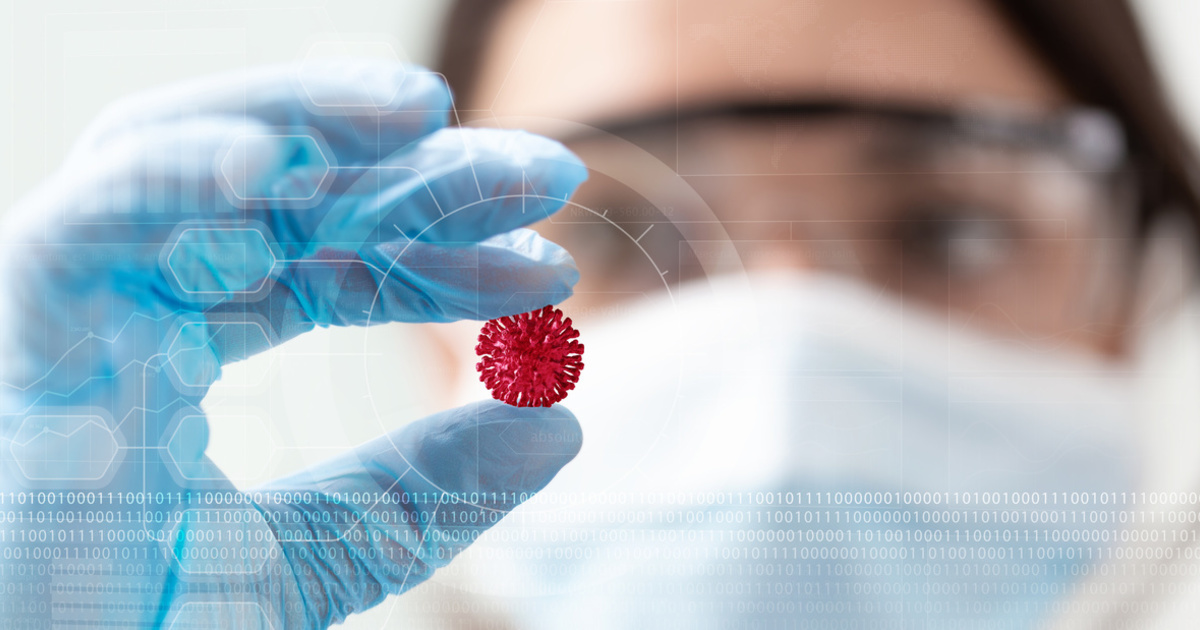 Study confirms: Coronaviruses infectious for up to three days on textiles