OCM India, the the 87-year-old textile company majority owned by WL Ross and Co, the US-based stressed asset management company, will invest Rs. 12-15 crore annually over the next three years. This investment will take its fabric manufacturing capacity to 8 million metres by March 2014. The textile company’s ad spend in the next three months will be around Rs. 15 crore as part of a national image makeover programme currently underway.

Explaining the image makeover plan, Nitin Jain, chief marketing and sales officer, OCM India, said, “WL Ross took over the company in 2007 but changed the top management only in November 2010. Since then, we have changed several things, including shutting down the ready-to-wear garments business since this came into conflict with our main line of business which is fabric.” 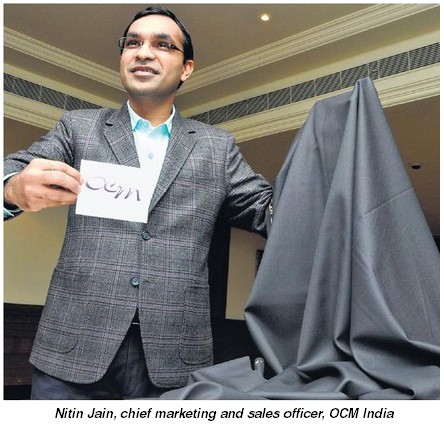 As part of its image makeover, Jain said they are targeting 25-35 year old males, mainly in Tier II and III towns across the country since this segment has both, the appetite and purchasing capacity.

He ruled out any plans for ready to wear apparel as well as fabric for women’s western wear segment. “We make these fabrics for the export market exporting to garment retailers but we have no plans for the domestic market in this segment,” Jain said.

WL Ross and Co holds a 94% stake and HDFC the balance. The US based private equity management company bought out the SK Birla group in 2007 for US $37 million. Providing synergies with its international portfolio, OCM India benefits from another WL Ross group company, International Textile Group, a large worsted fabric maker.

While Raymond’s is regarded as the undisputed leader with an unchallenged market share of about 62 per cent in an estimated Rs.2500-3000 crore textile market, Jain said they were closing the gap to touch the second position. This would mean toppling Reid and Taylor. “Our market share (in this segment) is about 7 per cent, which we aim to increase to 13 per cent in the next two to three years,” Mr Jain said.

Under the new management led by a former Raymond’s hand, OCM India tied up for cotton fabric with the Hong Kong based Esquel Group six months ago. Under the tieup, OCM buys cotton fabric from Esqeul and sells it on. “It complements our suitings material by offering shirt material,” Jain said, adding that cotton and wool blends will feature in its forthcoming summer collection. All wool fabrics account for just over a quarter of company sales, including exports. In India, its all-wool sales are largely to the defence sector.

The company has set itself a stiff target of wiping out its accumulated losses by 2012-13, and take off on its expansion programme on a faster track thereafter. The privately held company, while refusing to reveal the exact losses, indicated that it was lesser than the value for which it was bought by WL Ross in 2007 for $37 million. WL Ross, which specialises in turning around loss-making companies has committed to be a long-term investor and has made it clear that its investment in OCM will be like those in the Mittal-owned International Steel Group, International Textile Group and Compagnie Europeene de Wagons, in which it has been involved for nearly 10 years.

Loading...
Newer Post
Textile crisis in Tamil Nadu : Things have never been as bad for the country’s textile heartland
Older Post
Why textiles industry has failed to perform?

Tirupur Exporters Association (TEA) to go to elections on Aug 31 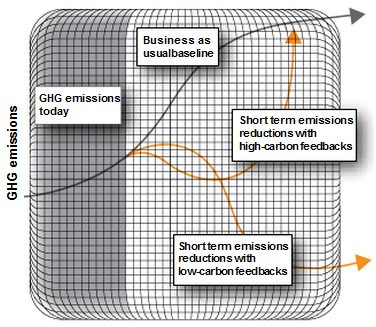