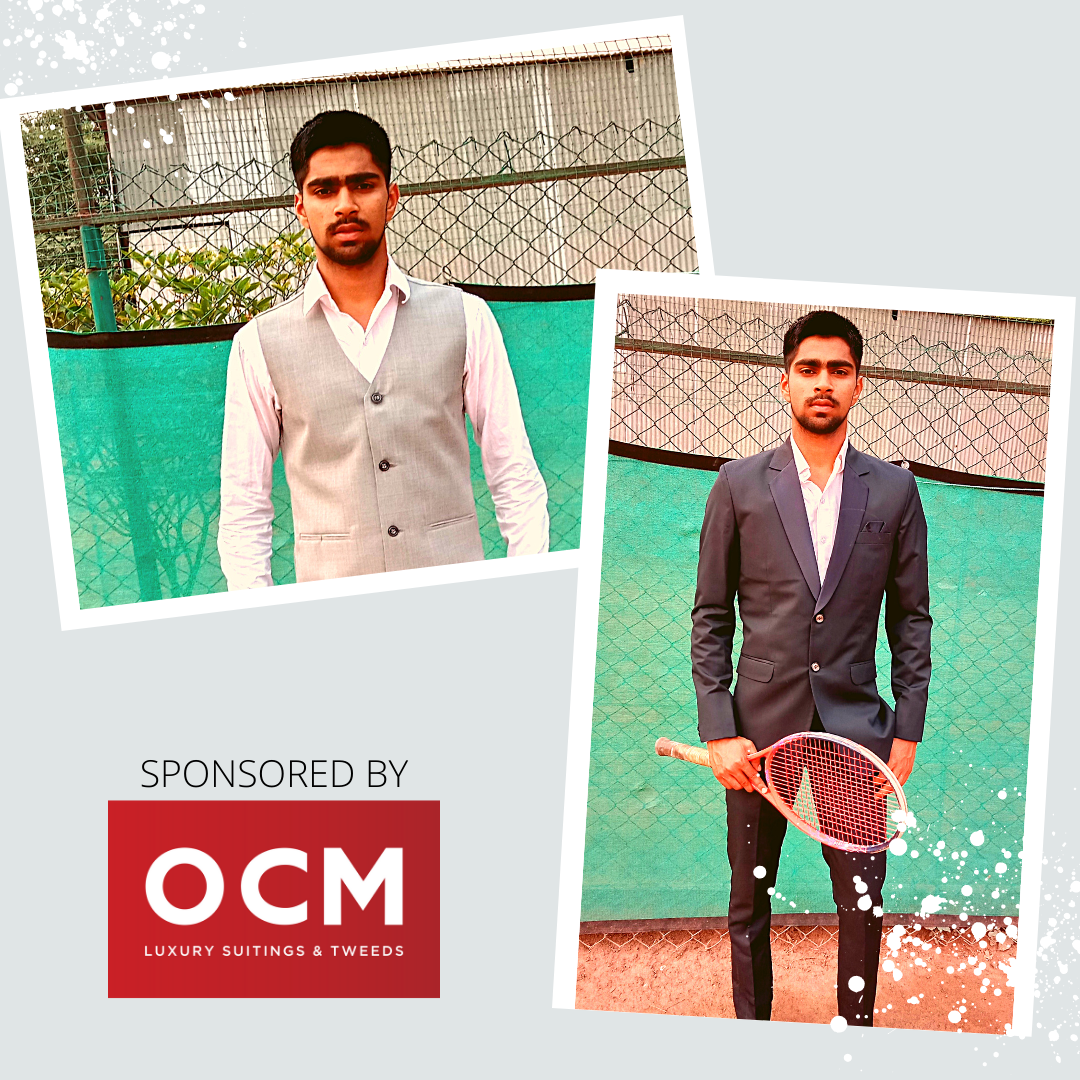 May 2021, Mumbai: One of India’s largest fabric manufacturers, OCM Private Limited, has believed in and worked towards encouraging young talent. With this vision, OCM has sponsored the up-and-coming tennis superstar, Rohan Mittal, who showcases ferocity on the court and his motto is hardwork and commitment.

Hailing from Kurukshetra, having coached under his father’s guidance, Rohan has played tennis for several years now, and has won many accolades, like, AITA Championship series singles winner in 2018 & 2019; Placed 4th in U-12 Haryana State Tennis Championship; Ranked 85th in U-18 National ranking, to name a few. He has now set his sights on winning gold for India.

Vikram Mahaldar, MD & CEO, OCM said, “We at OCM, are happy to collaborate with the young and budding tennis superstar, Rohan Mittal. Our vision has always been to encourage young talent and we are extremely proud to associate with the youth of today, the future of tomorrow and support them.”

Rohan Mittal, Tennis Player, said, “I’m humbled to be sponsored by a heritage brand like OCM. With their backing, I’m really geared up to give it my all and win many more tournaments.” 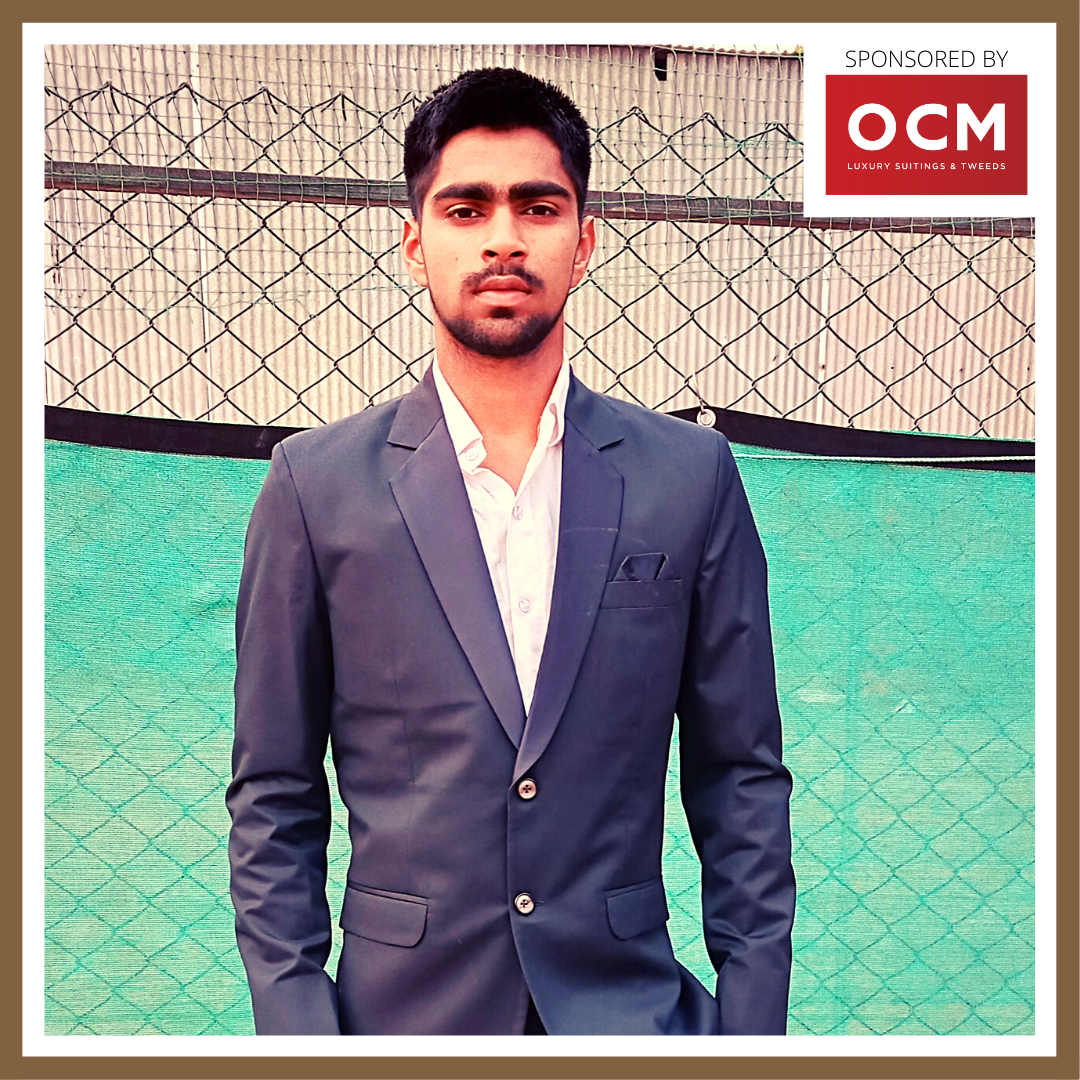 OCM, incepted in 1924 in India, is one of the country’s largest fabric manufacturers. The Company has an extensive 37 acre complex that houses a new-age plant with an annual capacity of 8 million meters of fabric and an employee base of 1,900. The company’s ownership lies with the promoters of the Donear Group.

The product design function is at the forefront of global styling. Today, the Company has an extensive product range of high quality all-wool and wool-blended worsted fabrics.