“We recently read with concern the draft report authored by The India Committee of the Netherlands (ICN). The Centre for Research on Multinational Corporations (SOMO) and the Campaign Against Sumangali Scheme (CASS) with the draft title “ICN & SOMO Report on the Sumangali Scheme”. The report outlines a very troubling picture of abuses such as Sumangali apprenticeship programmes, particularly in spinning mills and other more remote aspects of international and local supply chains in the Tamil Nadu region of India.

The brands and retailers who are the signatories to this statement recognise that we have an important role to play in condemning practices highlighted in the report and supporting efforts to eliminate labour rights abuses.

As such, the brands and retailers who have signed this statement support the following :

While brands and retailers play an important role in influencing improved labour conditions in their supply chains, government and local stakeholders should be actively engaged to create sustainable change. We therefore support, and where possible will add further weight to accelerate the goals of existing initiatives such as the Tirupur Stakeholders Forum.

We intend to focus on steps that we can collectively take to identify where Sumangali and other abuses may be occurring and then require that these suppliers demonstrate, in a transparent manner, satisfactory employment practices and working conditions. We also recognise the need for increased transparency beyond cut and sew facilities to enhance early awareness by buyers of serious issues and to support a model of continuous improvement through collaboration and engagement.

We hope that through collective collaboration with a range of international and local stakeholders, including the Indian government, we are able positively and effectively to influence the speed at which sustainable solutions can come about surrounding the Sumangali scheme in India, as well as other significant problems identified in the draft report. The signatories look forward to the opportunity to establish dialogue with SOMO, ICN and CASS on this issue, on how we can support efforts to eradicate the Sumangali schemes and other exploitative apprenticeship programmes in the Tamil Nadu region of India”. 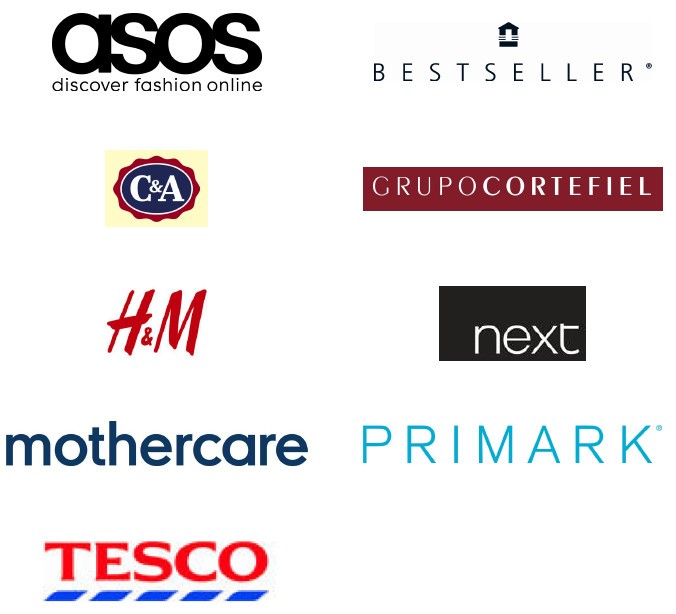