I got the idea of this month’s editorial from the headlines doing the rounds that a recent FICCI-Technopak report has forecast that India’s textile and apparel exports will grow at a CAGR of 9.5 per cent to touch $223 billion by 2021 from the 2011 figure of $89 billion. Meanwhile, the global textile and apparel trade is forecast to reach around USD 800 bn by 2015 and touch USD 1 trillion by 2020. An analysis of past forecasts and facts with regard to actual achievement can through some light on the art of forecasting – or setting targets – by government bodies as well as EPCs and large corporations.

The target for 2012-13, initially set at USD 38 billion, has been revised upwards to USD 40.50 billion, following the Foreign Trade Policy Annual Supplement in June, 2012. But the figure of $38 billion appears to be more realistic which will be 12 per cent higher the previous year. Textile exports was about $34 billion in 2011-12, as against $26.8 billion in 2010-11. The US and European markets account for over 50 per cent of the country’s exports. The Planning Commission has a target of India’s exports of Textiles and Clothing at USD 64.41 billion during 12th Five Year Plan (2012-17) i.e. by the end of March, 2017. India’s textile export performance has continued to be very disappointing as compared to its global competitors. It is extremely difficult for any one in the industry not to compare the data with that of the Chinese industry. India has a meagre 4.3 per cent share of the world market, compared to China’s 28.3 per cent.

You can see from the above forecasts that India has to travel from USD 40.50 billion in 2012-13 to USD 64.41 billion in 2016-17 to $223 billion by 2021. If the past performance and the future challenges are taken into account then we can predict with high precision what is going to be our destination by 2021. Already, Bangladesh, Vietnam, Indonesia and several LDCs are being projected to provide viable sourcing hubs as alternatives to China and even India thanks to the increasing labour cost in both China and India.

The mismatch between forecasts and facts is not at all surprising because in most of the cases people who forecast do not have anything to do with achieving the targets This results in disappointing facts as well as loss of faith in exaggerated forecasts. 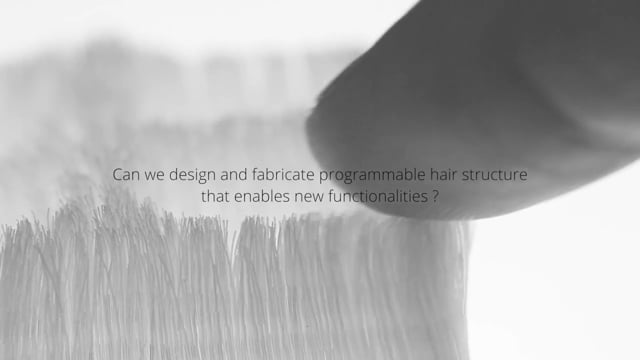