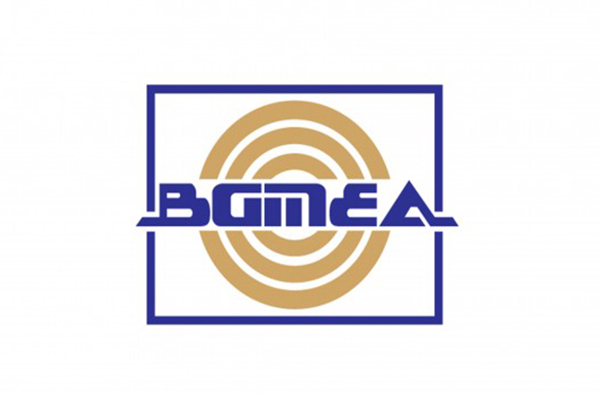 (Dhaka) 29 August 2021: The recent press release by the Accord Foundation declaring formation of the International Accord may have been confusing for many and might give the impression of a poor partnership. The press release may be seen to be undermining an independent organisation; one that is not controlled or subservient to the parties of the above captioned agreement.

The claim that the International Accord agreement is being implemented in Bangladesh by the independent national tri-partite RMG Sustainability Council (RSC) is misleading.

Under express supervision and approval of the Hon’ble Appellate Division of the Supreme Court of Bangladesh, the RSC was formed as an independent non-profit company, licensed by the Government to take over the Bangladesh operations of the Accord and as such, the Accord functions in Bangladesh ceased to exist as of 31st May 2020. The RSC has taken over the monitoring regime as of 1st June 2020 bringing the Bangladesh RMG safety monitoring regimes under one umbrella.

It remains the objective of the RMG Industry to foster an environment which promotes a common safety platform and code of conduct. The duty of compliance must be ensured for our continued safety and our well-earned pride in the stature of our industry. The Industry has zero tolerance for backsliding on matters related to safety, even while the rate of progress of certification may not be as per expectations, but the RSC is working to overcome these issues .

The RSC consists of all stakeholders having equal representations and is an independent platform, where the protocols of the former Accord 2013 had been adopted; where they proved to be competent and functional.

The Board of the RSC is only accountable to its stakeholders and works through a unique consensual decision making process, whereby no two groups may influence operations. We also remain accountable to the Government of Bangladesh, being licensed to monitor the RMG sectors safety compliance and complaint mechanism, in aid to the Government.

The ILO and the EU, being key development partners to Bangladesh, have lent their endorsement to the RSC from its very inception.

It should be clear to all constituents and stakeholders, that there is no licensed entity, apart from the RSC working in this sector. The former Stitching Bangladesh Accord Foundation & the proposed International Accord for Health & Safety in the Textile and Garment Industry Foundation are separate entities to the RSC and will not have any function in Bangladesh, directly or indirectly, unless expressly permitted by the Government of Bangladesh.

Further, clauses and subclauses of any agreement signed outside Bangladesh, which are directly contradictory to the dictates of the laws of Bangladesh must stand as null and void and have no scope of being implemented and RSC would not be functioning beyond its mandated remit.

As we have engaged in this endeavor with the commitment of non-interference, zero tolerance and continued improvement, we take this opportunity to reiterate our dedication to our joint initiative.

We are justly proud of our achievements and we will continue to work with our partners to thrive and build a sustainable and safe industry.