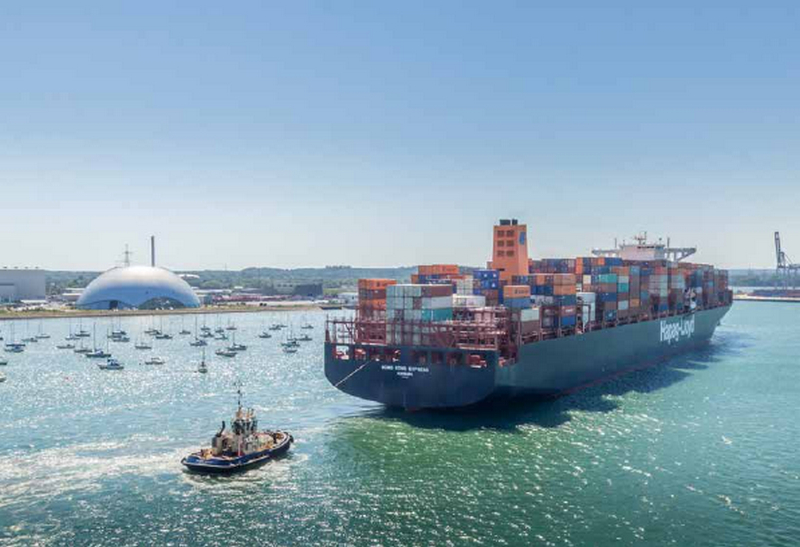 The proposed new Developing Countries Trading Scheme (DCTS) aims to grow trade with lower income nations, supporting jobs and growth across the globe and at home

The Government is today [19 July] launching a consultation on new trading rules that will help countries out of poverty – and help British businesses and consumers at the same time.

The Developing Countries Trading Scheme (DCTS) is a major opportunity to grow free and fair trade with developing nations. The proposed scheme would apply to 70 qualifying countries currently and include improvements such as lower tariffs and simpler rules of origin requirements for countries exporting to the UK. The scheme will allow countries to diversify their exports and grow their economies, while British households and businesses benefit from lower prices and more choice.

The UK currently operates a similar scheme rolled over from the EU, but as an independent trading nation can now take a simpler, more generous, pro-growth approach to trading with developing countries.

The proposed new UK scheme will mean more opportunity and less bureaucracy for developing countries, for example by simplifying rules of origin requirements for the least developed nations.

It will also help lower costs for UK businesses, leading to lower prices for consumers across a range of everyday products, by reducing tariffs on imports from low income and lower middle-income countries. For example, this could mean lowering tariffs on products including rice from Pakistan and trainers from Nigeria.

Bangladesh and Vietnam have demonstrated that increasing trade through schemes like the UK’s DCTS helped them grow their economy, improve living standards, and drive down poverty.

UK total imports from Bangladesh more than doubled between 2009 and 2019, during which time the country achieved an average growth rate of 6.6%. Extreme poverty rates more than halved from 1991 to 2016/17.

The Government intends its new scheme to be best in class, and has studied programs in Canada, the US, Japan and the EU, before constructing an approach that takes some of the strongest elements of each and builds on them.

The consultation on the UK’s new scheme runs for eight weeks and seeks the view of all sectors of society, including businesses, the public, civil society groups, consumers, associations, partner governments and any other interested stakeholders.

Views will also be sought from businesses and stakeholders with an interest across the globe. 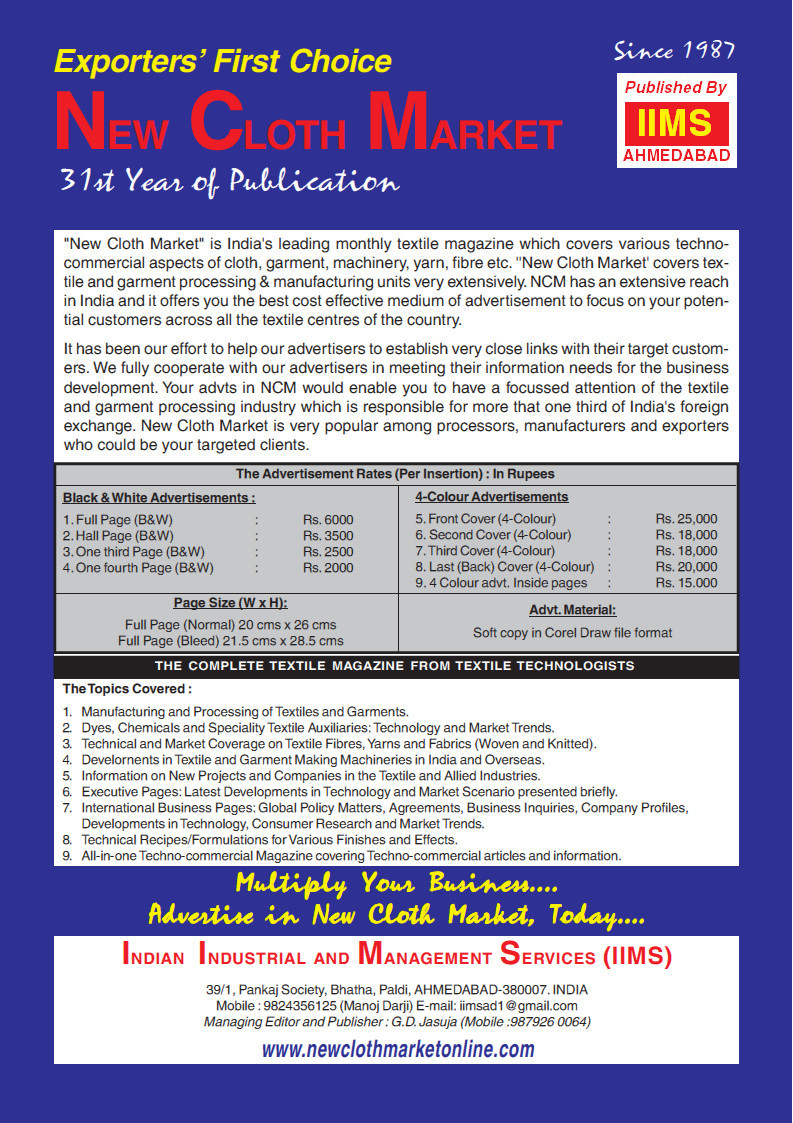