At a time when there is such a hue and cry over FDI in multi-brand retail, what has been the experience of Indian companies that supply goods to foreign retailers? They are tough price negotiators, but overall it’s been a positive experience, say Indian manufacturers, who supply to global chains such as Wal-Mart, Marks and Spencer, Nike, Adidas, GAP and Levis. Clothing Manufacturers Association of India President, Mr Rahul Mehta, says, “Foreign retailers try to minimise the price at which we supply to them just like any other retailer.”

Apparel Export Promotion Council Chairman, Mr Premal Udani, who has been supplying apparel to Wal-Mart for the past 15 years, says global retail giants have kept suppliers on their toes, but this has helped them sharpen their costing. Overall, they say, they have benefited in terms of gaining regular bulk volume orders and adapting to efficient work practices.

There are some challenges such as meeting the foreign retailers’ requirement of rigid delivery schedules, high quality, compliance with labour laws and factory regulations. But despite these tough terms, Indian companies say they like supplying to big foreign retailers as they feel it is a long-term sustainable business and offers clout of huge volumes.

According to Mr Mehta, in his experience, the global retailers have been ethical along with helping increase the suppliers business. “We cannot have things like forced labour or child labour in our manufacturing processes when dealing with them. Also, given their strict commitment to delivery schedules, the typical Indian lackadaisical attitude does not work. It does increase the pressure for us, but I look at it as a way to improve my own business process,” he says. Of course, there have been instances, when Indian suppliers have had to face foreign buyers backing out of payment commitments, causing them losses.

Mr Rajan Hinduja, former Managing Director of Gokuldas Exports, which has been supplying apparel to GAP, Levis, Adidas and Nike for the past 40 years, says, “When the market is good, there is no problem. But when the market is adverse and retail slows down, there have been instances of buyers trying to wriggle out of their payment commitments or cancelling their orders.”

The ‘Made in India’ label now commands respect since it comes with a huge quality assurance value, which was not the case earlier, Mr Hinduja said. Also, better payment gateways and credit facilities are helping Indian suppliers take a more informed decision on how much credit is to be given and what is the creditworthiness of the buyer.

Technology is also helping suppliers keep up with the cultural changes in the US and Europe. “We now know the customers expectations. But our experience has come at the cost of burning our fingers several times and making mistakes. If we made Rs 100, we also lost Rs 70,” Mr Hinduja added. 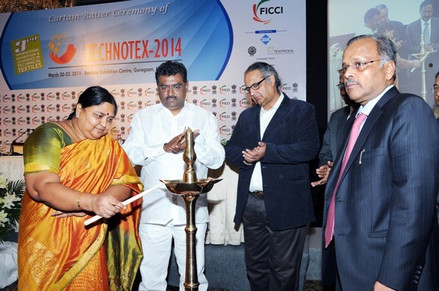 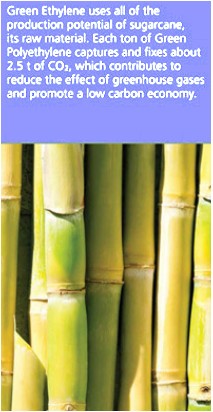 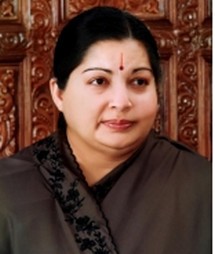