Tirupur Exporters Association (TEA) to go to elections on Aug 31

The Tirupur Exporters Association (TEA), which represents the Rs 13,000-crore knitwear industry in Tirupur, will go to elections on August 31 for the first time to select all of its 27 leadership posts, including president.

The membership issue was taken to the notice of Registrar of Societies alleging violations in accordance with the by-law. It got an interim stay from the Madras High Court against operation of the notice sent by the Registrar and the dispute is pending with the court.

An intervention petition requesting the court to intervene in the matter and appoint a commission to look into the allegations in the appointment of new members is being filed, said Raja M Shanmugham, MD of Warsaw International, who is contesting against Sakthivel for the post of president.

“According to the by-law, selection criteria for the members says, a company should have a minimum Rs 50 lakh annual turnover for the last three years to be eligible for membership in TEA,” he said.

Speaking on the new membership and election, Sakthivel said, “ours is an organisation, which has got international attention and new people want to join us. But, some want to disturb that.” He added that the association was not restricting anybody from contesting.

A Sakthivel has been the founder-cum-president since 1990. For the first time in 2010, he faced competition from former treasurer Veluswamy.

The counting will also take place on August 31. The executive committee has already appointed an executive officer for this. TEA has 897 life members, contributing around 95 per cent to the total exports from Tirupur. 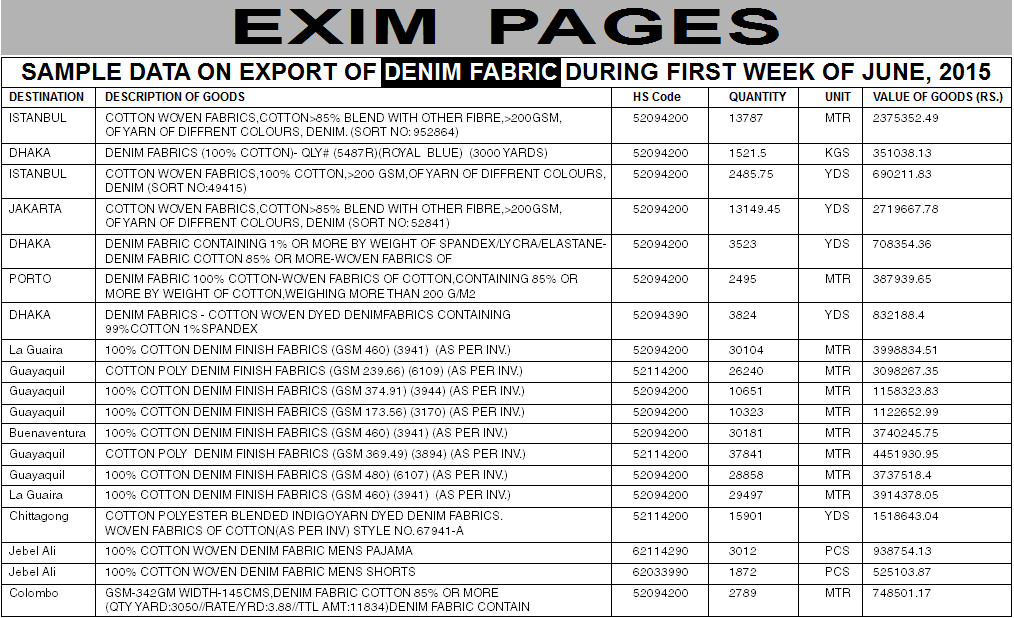